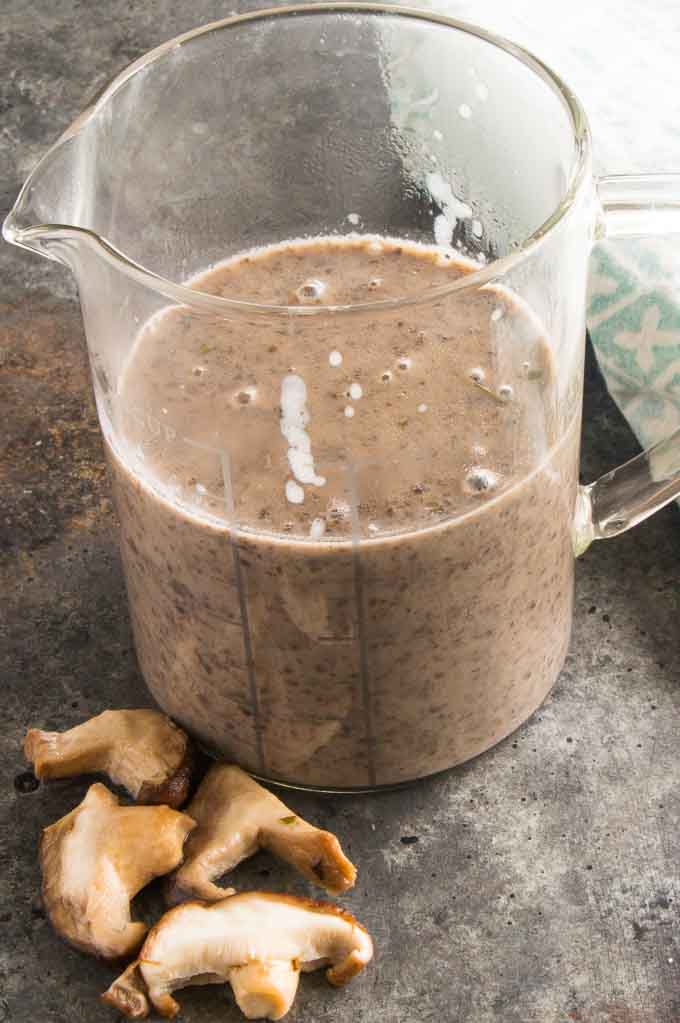 While its super easy to use store-bought I like the flavor better of Homemade Condensed Cream of Mushroom Soup.  It has just a couple of ingredients, lacks all the preservatives and since it comes together in about 15 minutes it makes it easy to make in our house.

What is condensed soup?

When you have condensed soup you are getting something that is much thicker than what the final end use will be.  You will add a liquid (broth, milk, water) on a stovetop when preparing.  For example, when you buy Campbell’s Condensed Soups you add water to them as you are cooking them.

What ingredients are in Cream of Mushroom Soup?

Cream of mushroom soup has very few ingredients, but you probably have all of the ingredients to make them.  You can choose your favorite fancy mushrooms (shiitake, oyster, chanterelle or miataki) to vary the flavor a little bit but it works with the most economical button mushrooms just as well.  Check out the Mushroom Council’s Guide for all sorts of mushroom options.

How do you make Homemade Cream of Mushroom Soup?

It’s very easy to make your own.  I find it works best to use a food processor to puree the mushrooms and the onions.  You’ll place them in the processor and the trick is to pulse them instead of letting them run continuously so they don’t completely turn into a mushroom onion liquid.  You want the bits to be seen in each bite. 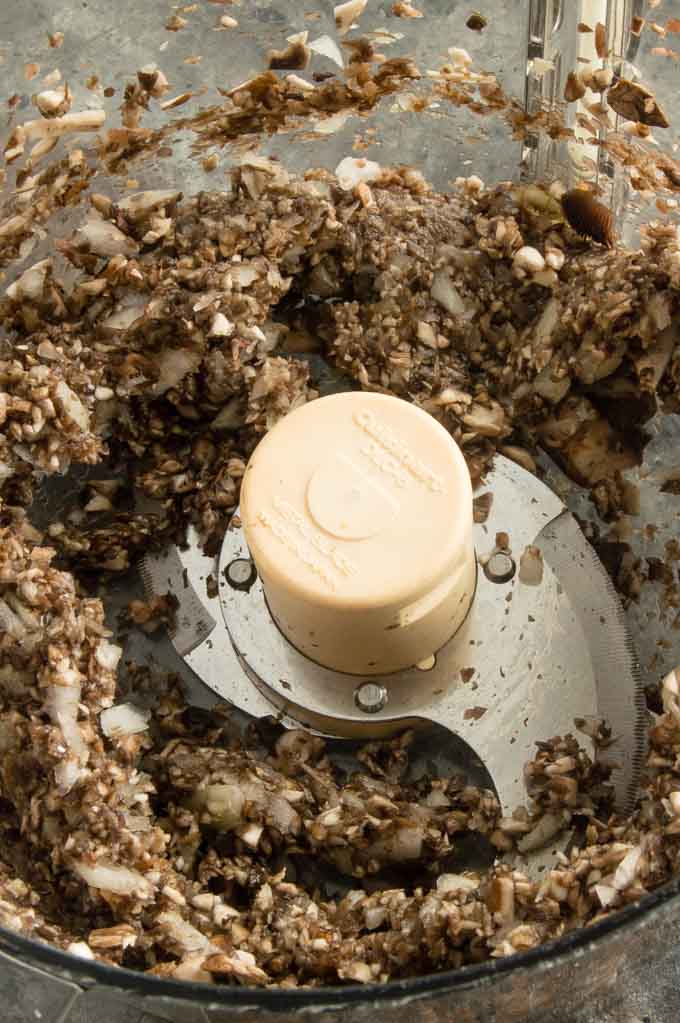 Once pulsed you will place them in a sauté pan to cook.  As you cook them the mushrooms will release their juices and the onions will become translucent.  After a few minutes you will add some flour which will act as a thickener for the soup. It just takes a minute for the flour to cook before the next step.  You want it to incorporate throughout the mushroom soup base as well as allow the flour to get rid of the powdery taste.  While cooking for just a minute, you will be releasing the nutty flavor from the grains. 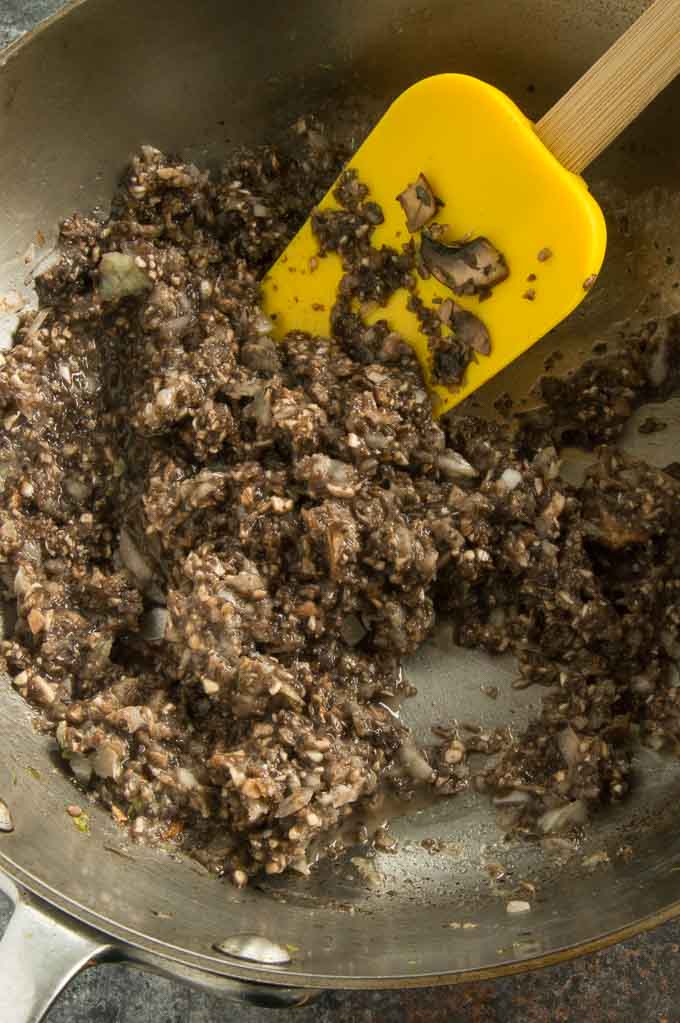 Finally you will add the milk and broth and let the soup simmer and thicken.  You want to stay and watch the pan so it doesn’t burn nor bubble over. 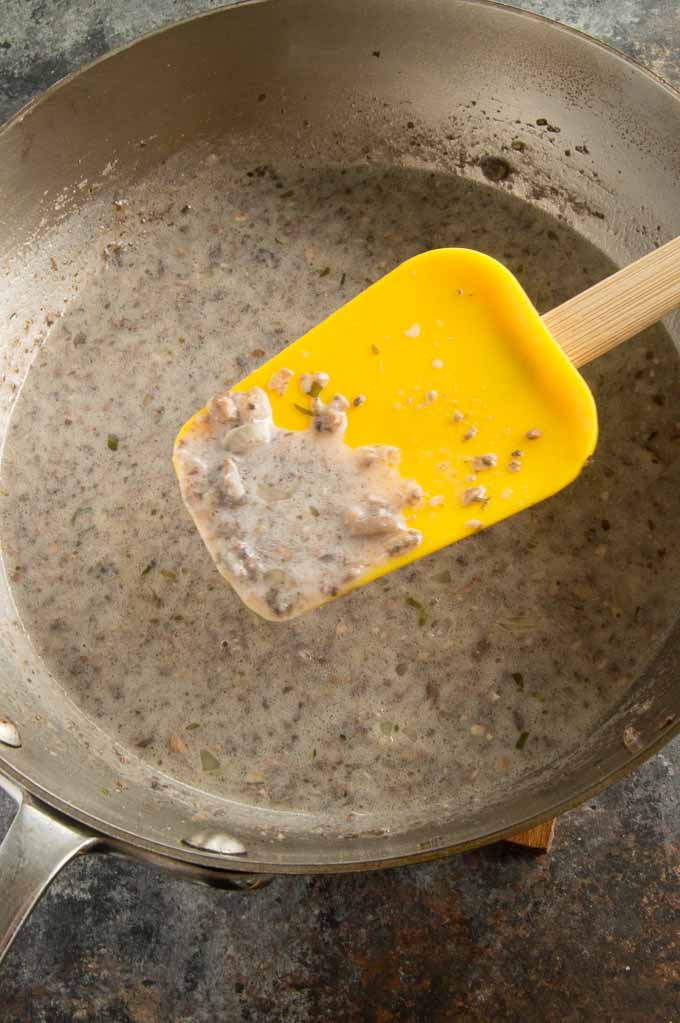 Ways to use this Substitute for Campbell’s Cream of Mushroom Soup in Recipes?

Here is my recipe for mushroom rice pilaf I made using this substitute for cream of mushroom soup recipe but in the mean time these Comfort Food recipes are great ways to use this homemade Cream Of Mushroom Soup as a replacement. 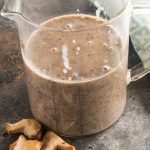 See post for ability to convert to Golden Mushroom Soup.

Store in an airtight container for up to 3 days or freeze.

Can be frozen if you make in bulk.  You will need to thaw completely then heat up on the stovetop on medium high so milk doesn't burn.

Use one recipe portion as a substitute for a whole can (with the liquid already added ) of store-bought condensed mushroom soup in recipes that call for one can.